The Discipline of De-Duping Code

The Discipline of De-Duping Code

Alvin Lee is a full-stack developer and remote worker based in Phoenix, Arizona. He’s been a member of the PullRequest network of reviewer since June 2020. As a member of the PullRequest network, he’s helped over 25 development teams, from startup to Fortune 500, catch mission-critical issues before they’re deployed to production and write optimal, future-proof code. See him in action here.

He specializes in web development, API building, and service integrations for startups and small businesses. He’s available on Moonlight (part of PullRequest), where you can view his profile or request to hire him for services.

As a reviewer for PullRequest, I see duplicate code a lot. A lot. Duplicate code is, by far, the issue that I spot out most frequently. When I gently nudge developers to address it — to DRY up their code — I often emphasize that you can’t measure the gains of de-duping your code just by counting lines saved in that particular instance. In fact, sometimes de-duping your code results in more lines of code rather than fewer.

Removing code duplication is about the discipline of doing so, not about the lines saved. The goal is to make de-duping your code a reflexive habit — like the way you take a sip of coffee every time you save your file. As it becomes your habit — your discipline — you’ll find that your code becomes easier to debug, maintain, and modify.

Here’s a module for a Node.js application, used for setting up some test data:

You already see the duplication, don’t you? Of course you see it. I manufactured this example to make it easy for you to see it.

When a developer is working furiously to knock out this module (for test data, no less!), copy/pasting just seems faster than stopping, taking a step back, and considering how this can be done with less duplication. And you know what? It is faster … now.

But, not when you need to make changes later on.

And copy/paste is only faster because you haven’t developed the discipline to make your de-duping really fast too.

One Small De-Dupe At A Time

Let’s go through this one, one step at a time.

First, the import declarations at the top. It is noteworthy that prepare() returns an object with all of these variables in it. Let’s take advantage of that:

That might not seem like a big change, but it opens up some new possibilities. We can store all of our keys in an array, and then add them to result with a loop:

Now, the duplication is starting to go away. And, that for loop is the game-changer for the rest of the file:

Well, look at that. It turned out to be fewer lines after all.

But line-count savings aside, let’s consider some of the future gains here:

But the biggest gain of all — from taking the time to de-dupe this little module which, sure, might never get updated or even looked at ever again — is the building of discipline.

As you exercise the discipline of removing code duplication in the little places, you’ll get faster. You’ll be able to spot out where you can do this in the big places. And you’ll be more confident about tackling those big places.

Go. Do the work. Save yourself some time.

Photo by Iker Urteaga on Unsplash. 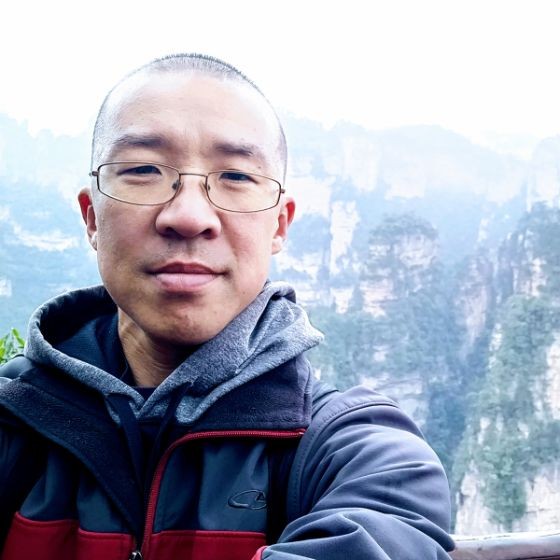